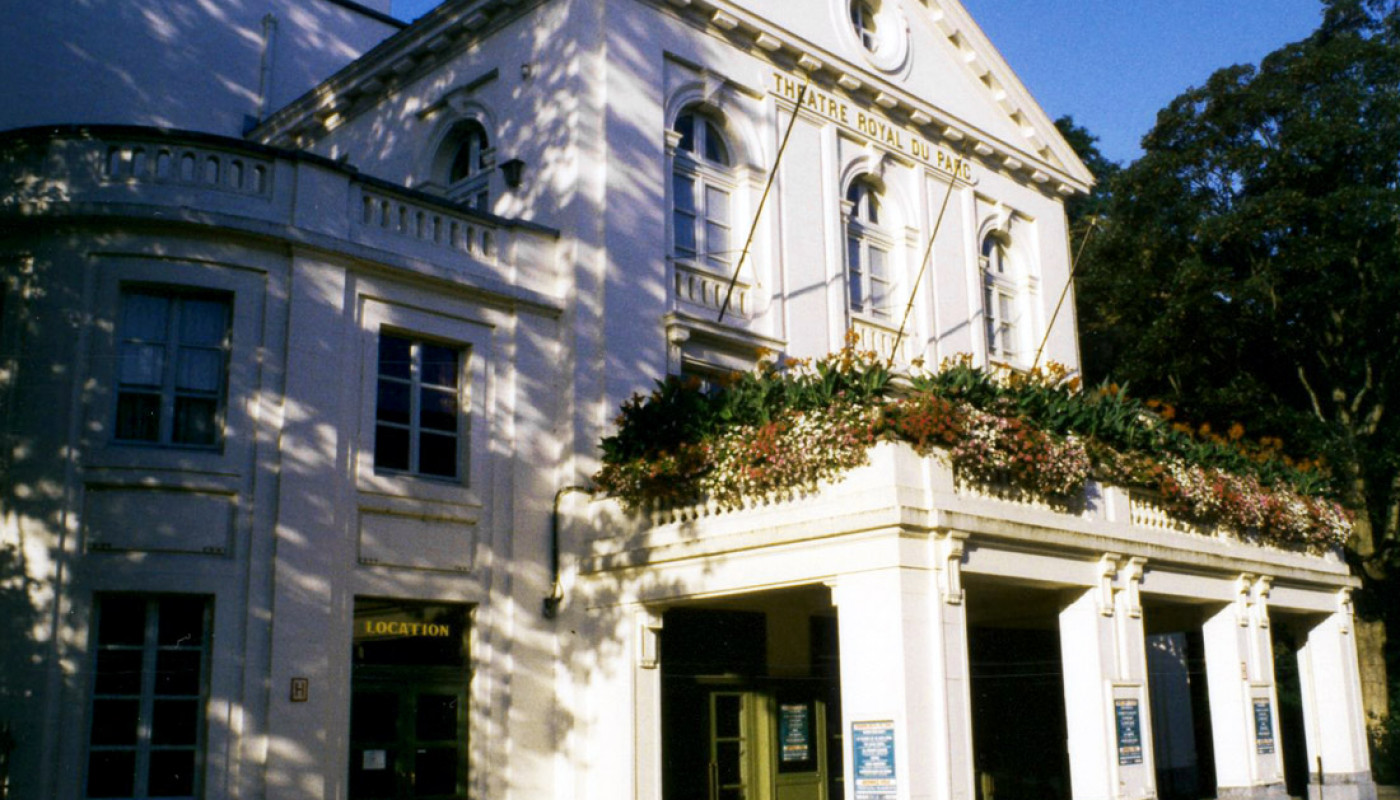 An idea that spread from Britain to the continent was the Vauxhall, a pleasure garden with an open-air café where concerts and dramatic performances were given, named after the first location of its kind that opened in London in 1660. In Brussels, the Bultos brothers commissioned such a Vauxhall in 1780 at one side of the park in the city centre. Two years later, the theatre building by the architect Louis Montoyer was added for indoor performances.

Most of the Vauxhall ensemble has been preserved, although only the theatre and the adjoining ball room are in operation today. From light entertainment the programme definitely changed to drama in 1879, performed exclusively in French from the 1930’s onward. The intimate “bonbonnière” style auditorium seats 550 spectators. Performances every day except Mondays from September to May.

Visits: during performances and on appointment