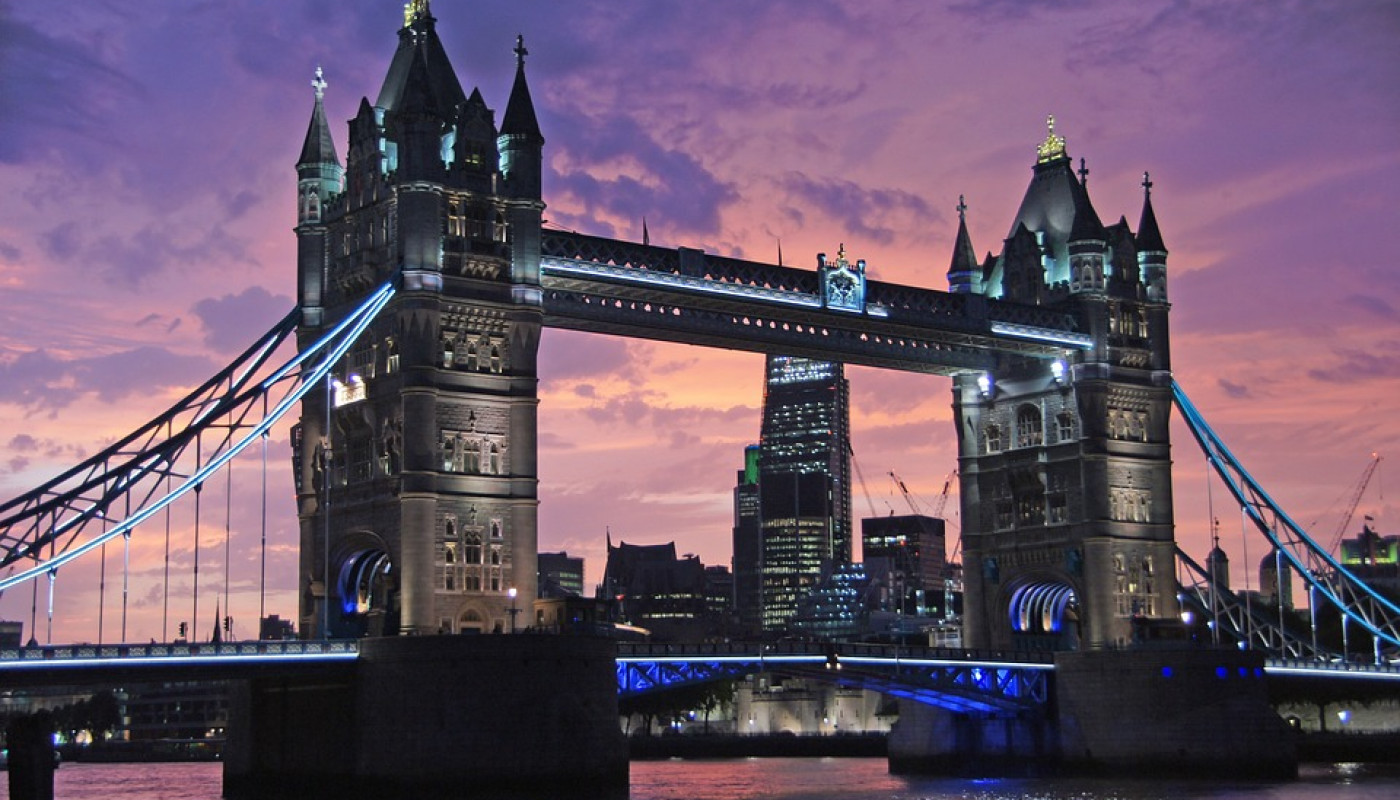 Most theatres existing in Britain today were built during Queen Victoria’s reign 1837–1901. This is also true for the 165 theatres in London. From Shakespeare’s time, the foundations of two theatres have survived. In the basement of Rose Court, Bankside, the remains of the “Rose Theatre” from 1587 can be seen, whereas the remains of Shakespeare’s own theatre, “The Globe” (1599), were covered again after they had been discovered in 1989. Today cobblestones in different colours mark what was found underneath at 34 Park Street. On the other side of Southwark Bridge, a new Globe Theatre opened in 1997. Today it is a thriving centre of Shakespeare performances (between May and September) and Shakespeare research and education. Guided tours include visits to the “Rose” remains in the afternoon (www.shakespeares-globe.org/exhibitiontour/ticketsandbooking).

The two most eminent theatres in London are the two “patent theatres” Drury Lane and Covent Garden.

The patent of 1662 stipulated that only these two theatres were allowed to perform legitimate drama – Covent Garden became an opera house only in 1848. The present building dates from 1858, with many later changes and additions. Drury Lane opened in 1663 and burned down several times; the present building dates from 1812, the auditorium from 1922. Both theatres offer daily guided tours.

Recommended for their architectural beauty are the “Criterion Theatre” (1874, London’s first underground theatre), the “Palace Theatre” (1891), and the “Wyndham’s” (1899). But with such a wealth of theatre buildings to choose from, every visitor can discover his own favourites.