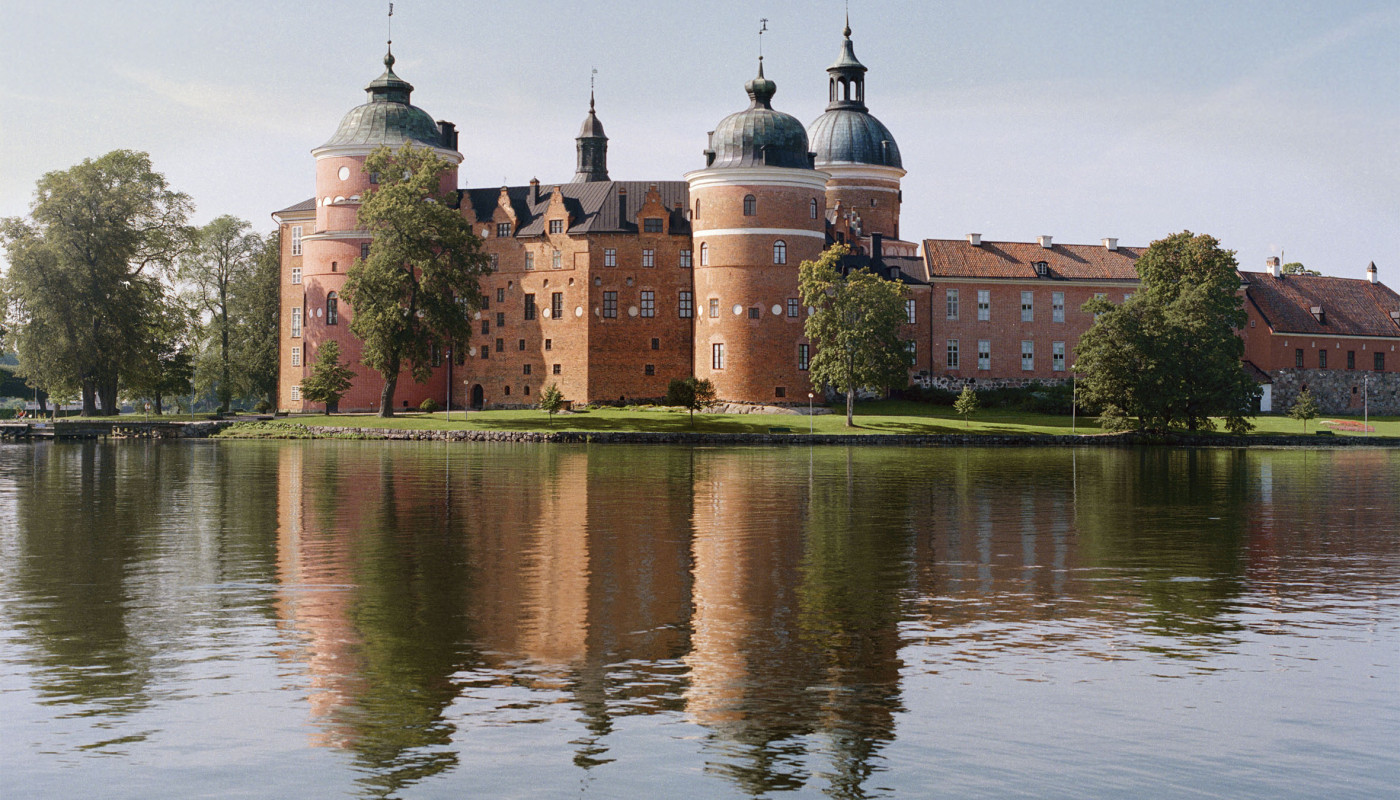 Just 70 km from Stockholm lies Gripsholm Castle, the summer palace of King Gustaf III on Lake Mälaren, easily accessible also by boat from the capital. The king's private palace theatre was completed in 1781. It was designed by the Swedish architect Erik Palmstedt who was inspired by his travels in Europe, especially by Palladio's Teatro Olimpico in Vicenza, Italy. He used the circle shape of one of the castles's four round towers to create an intimate amphitheatre that offers seats for some sixty guests, whereas the non-gentile audience could watch through the "lorgnettes" in the dome.

Gripsholm Palace Theatre has been preserved in its entirety since the last recorded performance in 1785. The stage set displayed on stage today is the one used when the play "Drottning Christina" (Queen Christina) was given before the Court. Being part of the palace museum, which also presents the portraits of the National Portrait Collection, the theatre can be visited daily, including a good view of the 18th century stage machinery below the stage.