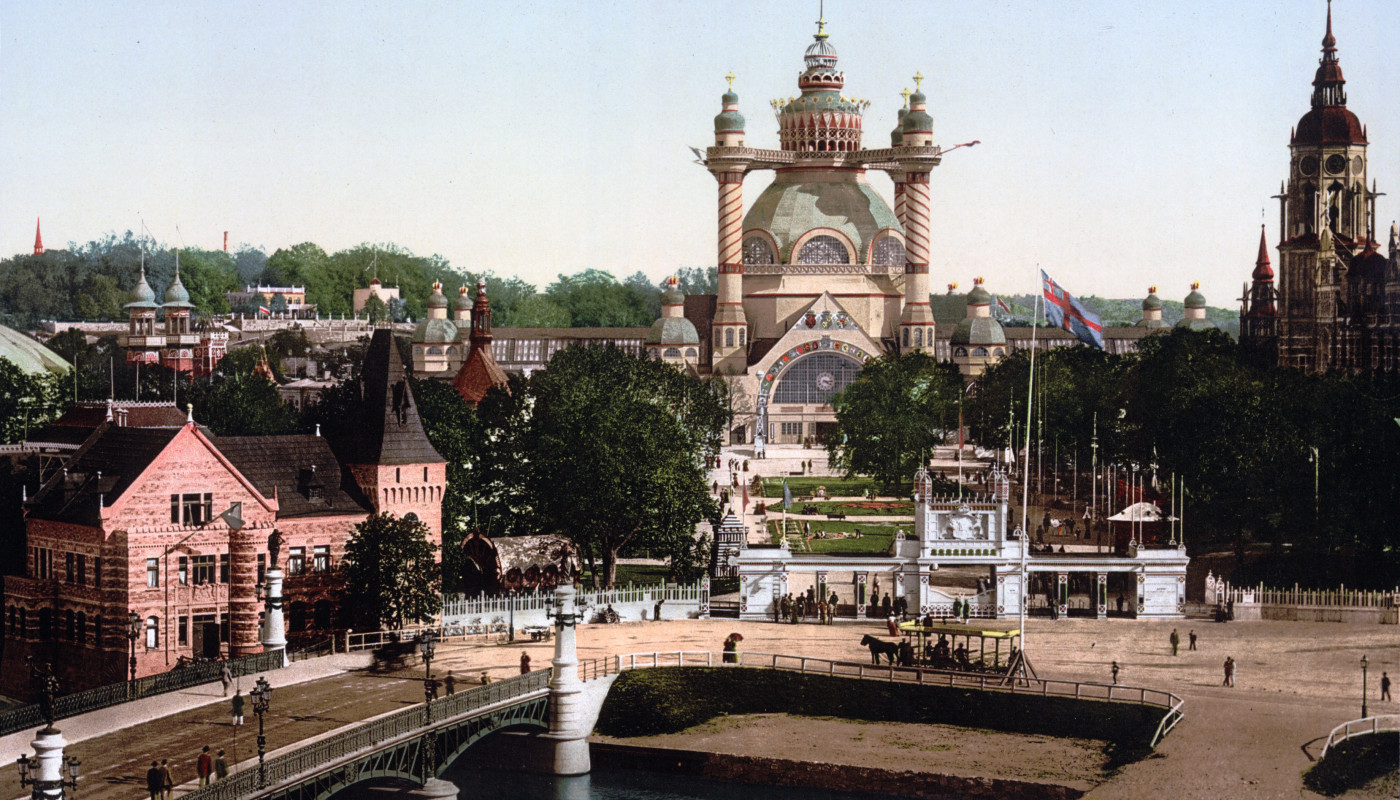 King Gustaf III (1746 –1792) founded the Royal Theatre in 1773, two years after his ascent to the throne, in order to promote plays and operas in Swedish. When he split the troupe into two in 1788, he gave theatre life in the Swedish capital an impulse that has rolled on until today: the dramatic theatre, the Dramaten, and the opera and ballet theatre were born. Both institutions still exist today, meanwhile based in new buildings: the Royal Opera in a neo-classicist theatre from 1898, the Dramaten in a beautiful art nouveau theatre from 1908.

As a side effect, the Södra Theatre (1858) has become the oldest preserved theatre building in the city centre. The Stockholm Circus building opened in 1892 and still operates today as a venue for theatre productions and events. A second interesting art nouveau theatre is Oscar's Theatre (1906). But the most fascinating tour leads to the theatres in the royal palaces in the outskirts of Stockholm: Ulriksdal, Drottningholm and Gripsholm.