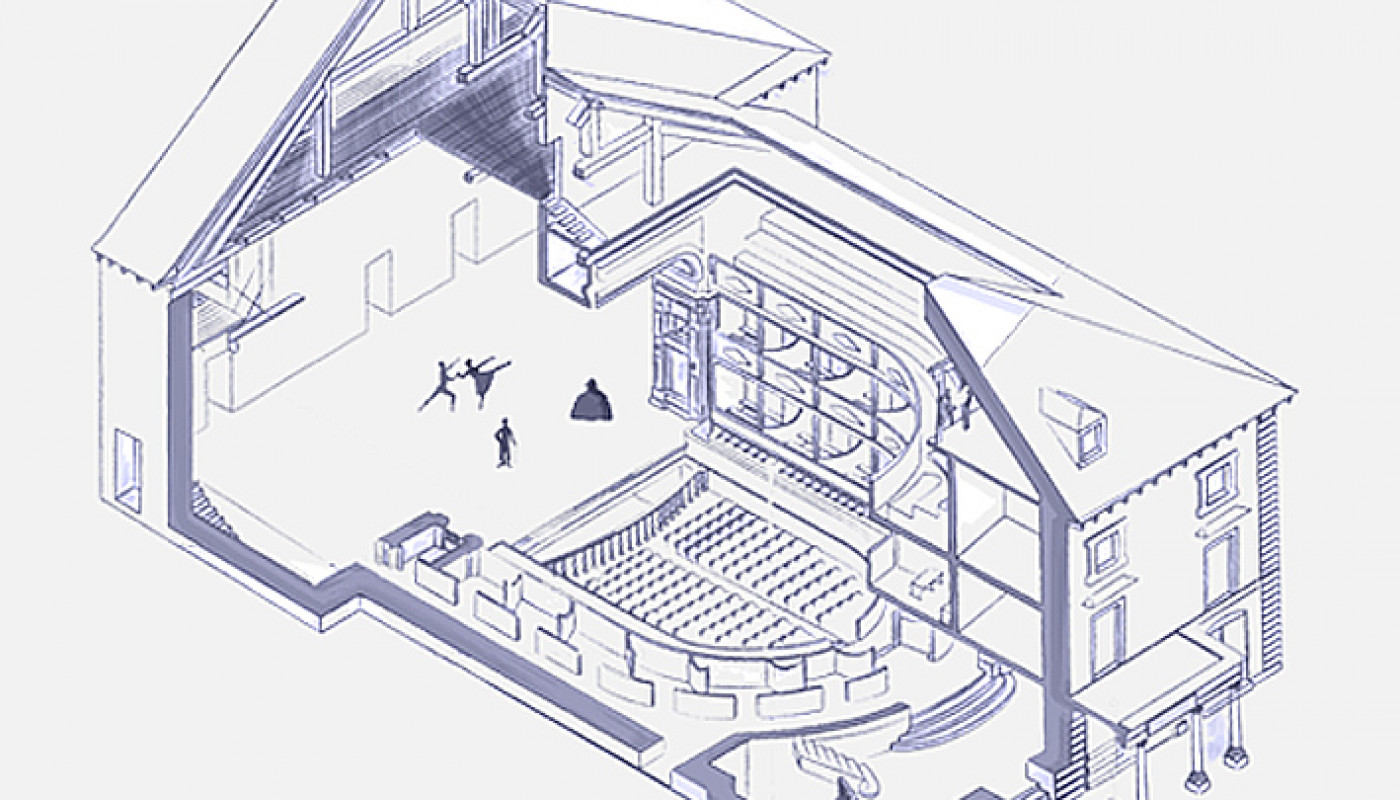 The Royal Coliseum Charles III, opened in 1771, is the only Court Theatre which remains in function in Spain. The buil- ding was designed by the French architect Jaime Marquet following the baroque theatre models of the second half of the XVIII century.

he Royal Coliseum accommodated the members of the Court and their guests, especially during the autumn season, preferred time of the year by the king for his temporal stays at San Lorenzo de El Escorial.The Royal Coliseum was refurbished several times throughout its history. It was harmoniously restored in the spirit of the original before being reopened by Queen Sophia in 1979. Also worth seeing next to theatre, is the Monastery of San Lorenzo de El Escorial, a world heritage monument.