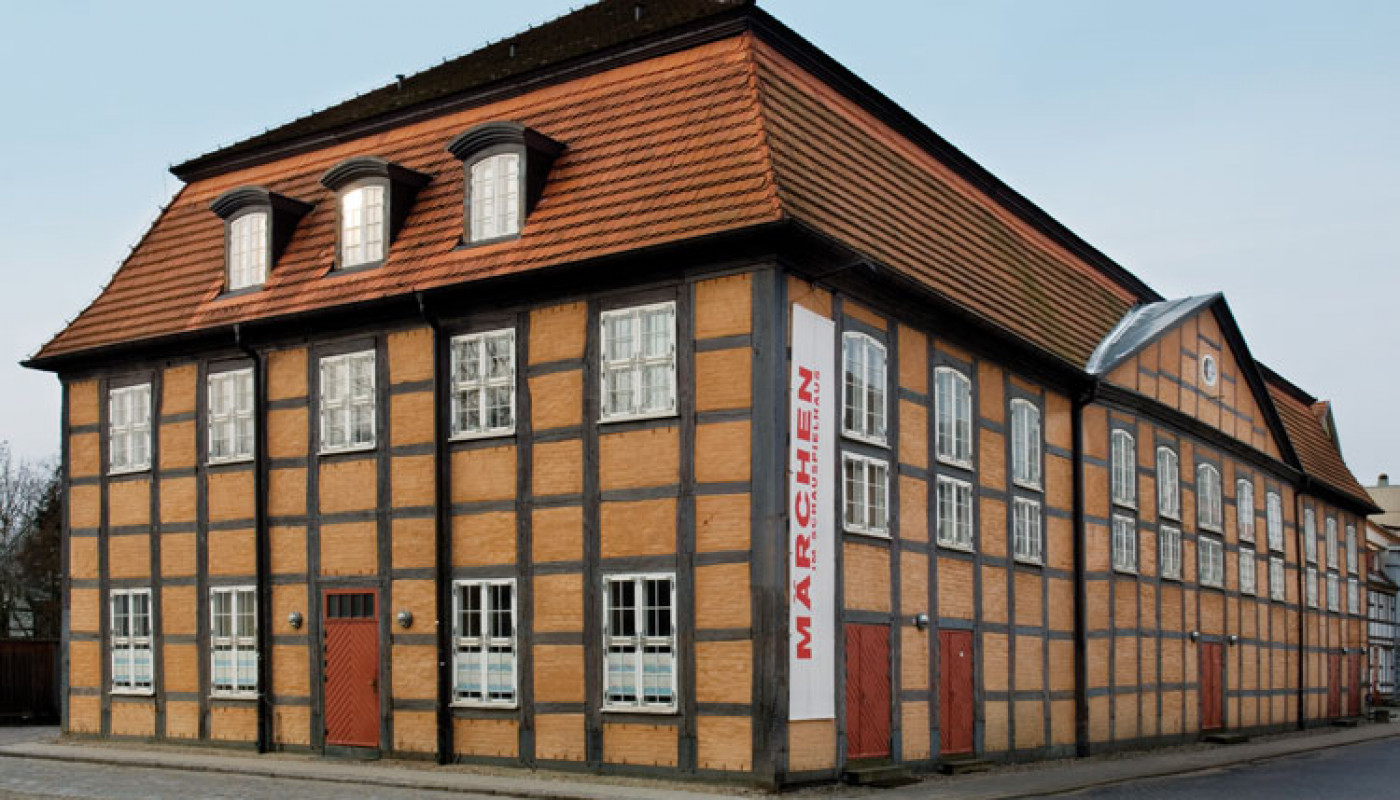 When at the end of WW II the historic city centre of Neubrandenburg fell victim to the flames, a gem remained miraculously intact: the Playhouse (Schauspielhaus). The baroque halftimbered building made of clay bricks had been built in 1793/94 as a summer theatre for the court theatre troupe of Duke Adolf Friedrich IV of Mecklenburg-Strelitz. Today it is the oldest surviving theatre in the region.

Used for non-theatrical purposes from the late 19th century onward, the building was rediscovered as a theatre by way of a thorough sanitation between 1990 and 1994. The unique barrel vaulting of the auditorium, the central box, the foyer and the outer walls were restored, the vanished stage replaced with a modern solution. Since then, the theatre and orchestra holding “Theater und Orchester GmbH Neubrandenburg/Neustrelitz” has been presenting 150 performances here every year, covering all genres.