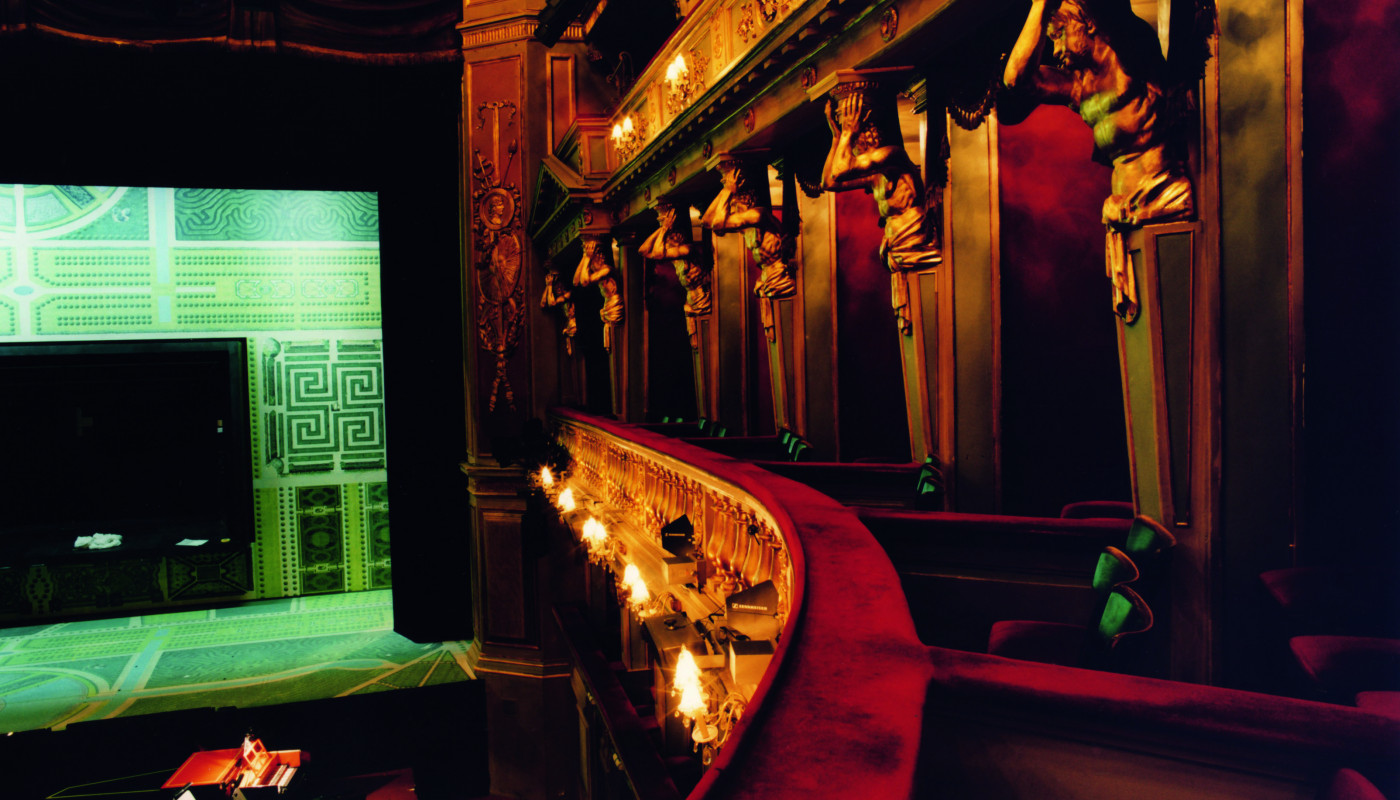 The "Theater an der Wien" was commissioned by Emanuel Schikaneder, Mozart's librettist and first Papageno, in 1801. For the next 200 years, it was the focus of the most important achievements in Austrian theatre. Beethoven's "Fidelio", Nestroy's popular comedies with songs, the masterworks of the Golden and the Silver Operetta (e.g.

"The Bat" by Strauß and "The Merry Widow" by Lehár) and finally the Austrian long-running musicals "Elisabeth" and "Mozart"– they all had their world premiere here. The auditorium presents itself in a design from around 1840, with a richly populated painted curtain from 1864. Since 2006, the "Theater an der Wien" has been dedicated to opera again, showing unusual opera productions all year round in a stagione system.