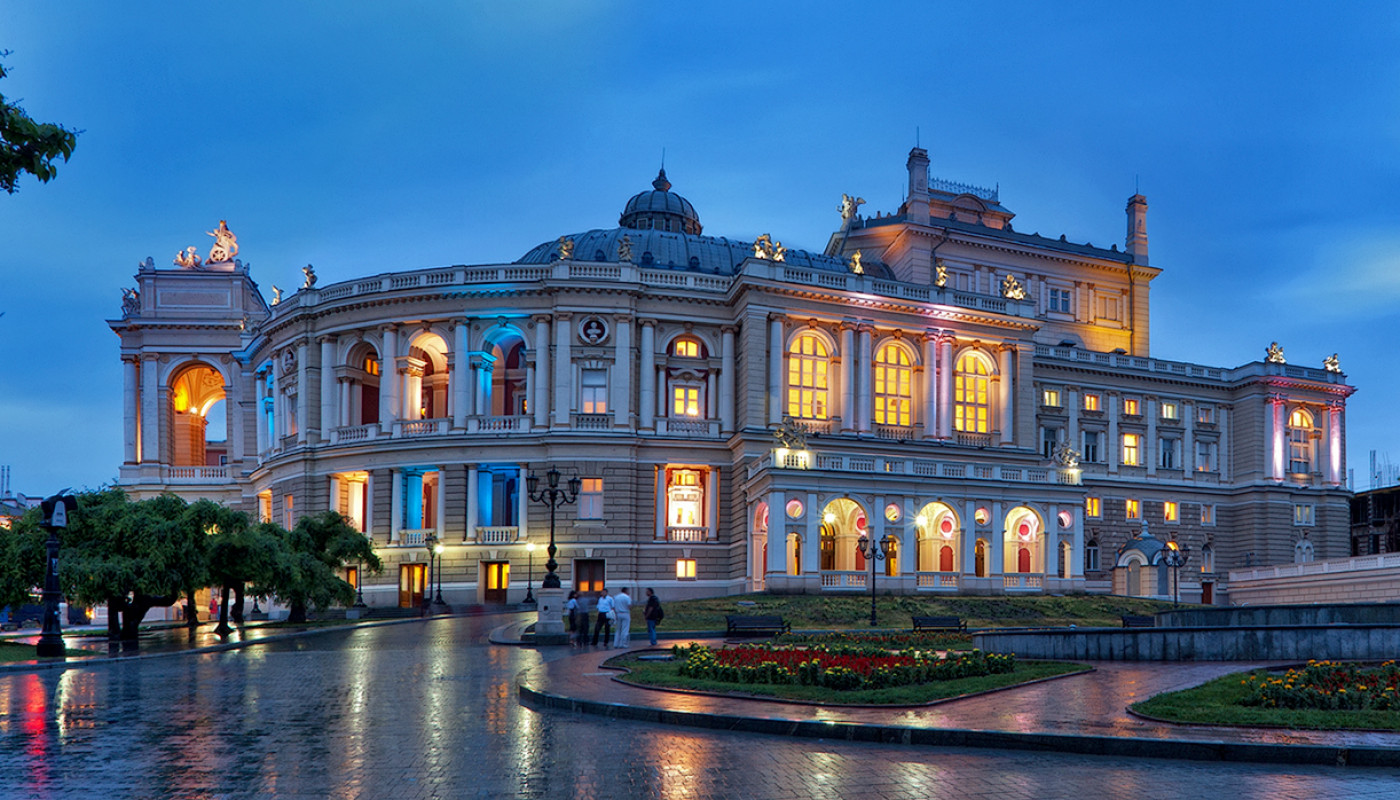 Forbes magazine included the Odessa Opera House on the list of the most unusual sights in Eastern Europe. The National Academic Opera and Ballet Theatre in Odessa, Ukraine, was built between 1884 and 1887 by the Viennese architects Ferdinand Fellner and Hermann Helmer. The Odessa Opera and Ballet Theatre was the first theatre in the Novorossiyskiy province where electric lighting and central heating were used. The architectural style of the Odessa Opera House is the Viennese Baroque. It was an essential style in Europe in the 16th to the 18th centuries.

The auditorium of the Odessa Opera House is decorated in the style of the late French rococo. The ceiling, originally painted by Franz Leffler (and restored by Mikhail Zandin after the 1925 fire) is divided into four segments / medallions containing scenes from Shakespeare's Hamlet, Midsummer Night's Dream, Winter's Tale and Twelfth Night, or What You Will. In the centre there is a large chandelier, amazing with the abundance and grace of its details.