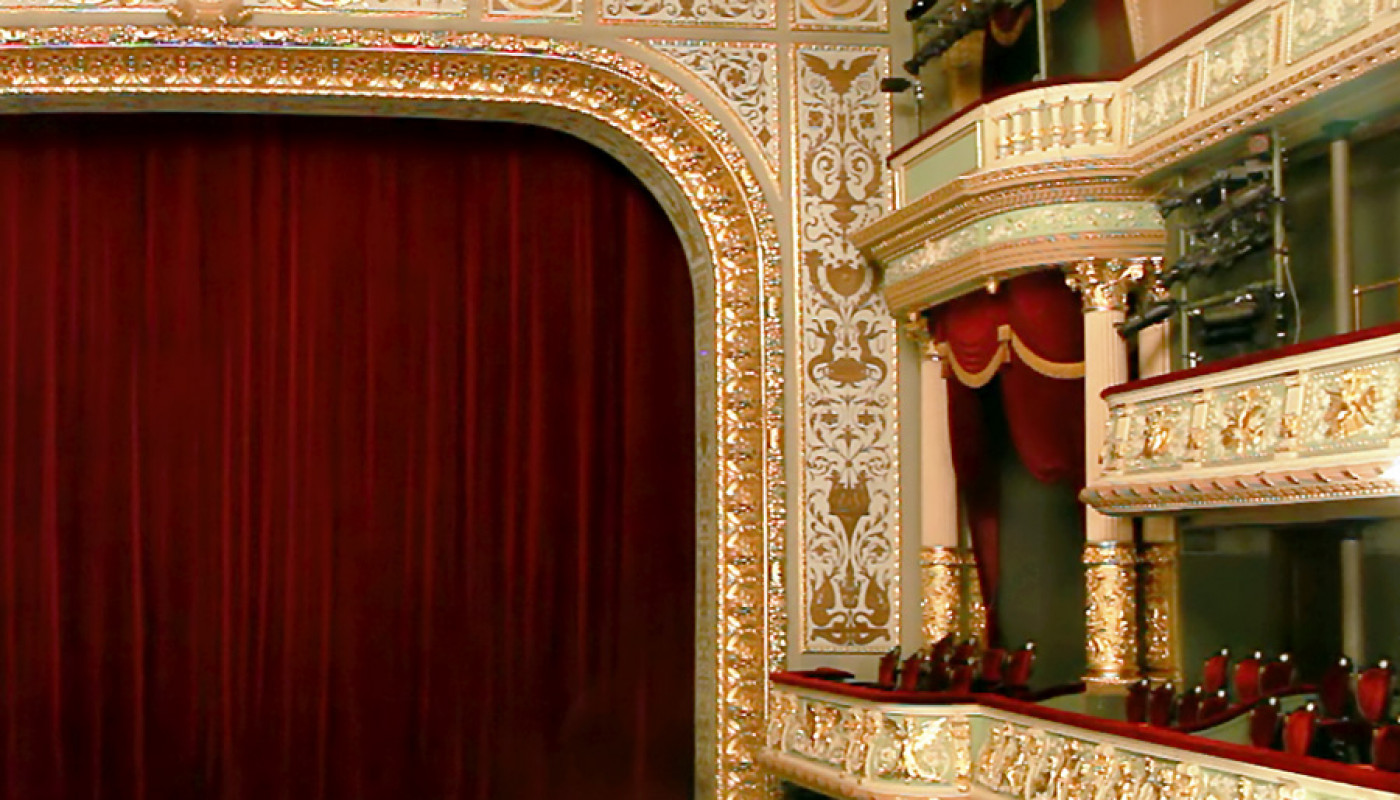 When the centre of Riga was rebuilt in 1856, one of the most significant locations was chosen to build a new theatre: near the canal, on the site of the former city fortifications. In 1860, a design in the Greek classical style by Ludwig Bohnstedt was selected, and the theatre opened in 1863. Its façade is decorated with an ionic portico and a group of allegoric figures.

As the composer Richard Wagner worked in Riga from 1837 to 1839, a bas-relief depicting his figure is located above the stage and it is illuminated during performances of his operas. Today, the building is the headquarters of both the Latvian National Opera and the Latvian National Ballet. Each summer, the Riga Opera Festival becomes the climax of the season.