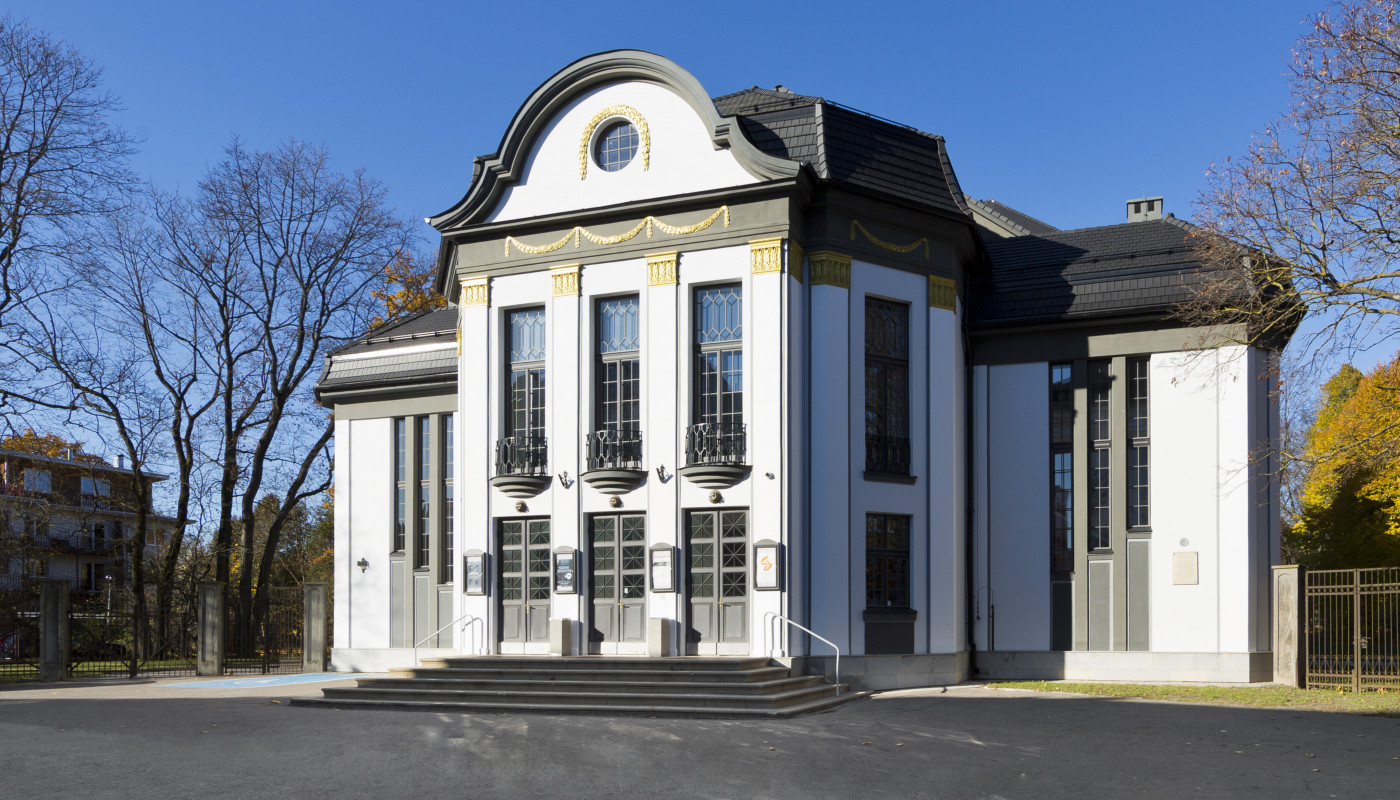 As an institution, the Vanemuine Theatre in Tartu is the oldest Estonian theatre: it was established in 1870. The Little Building, hosting the theatre today, was erected from 1914 to 1918 at the commission of the German Craft Association. The theatre was designed by Arved Eichhorn at a time when Art Nouveau was popular. In Germany this style was influenced by Neobiedermeier and Heimatkunst.

Characteristic elements of these styles can be found both on the façade and in the interior of the theatre. The building was renovated between 2013 and 2014. Today, the main façade in the Art Nouveau style presents itself most beautifully against the background of trees in the nearby park.