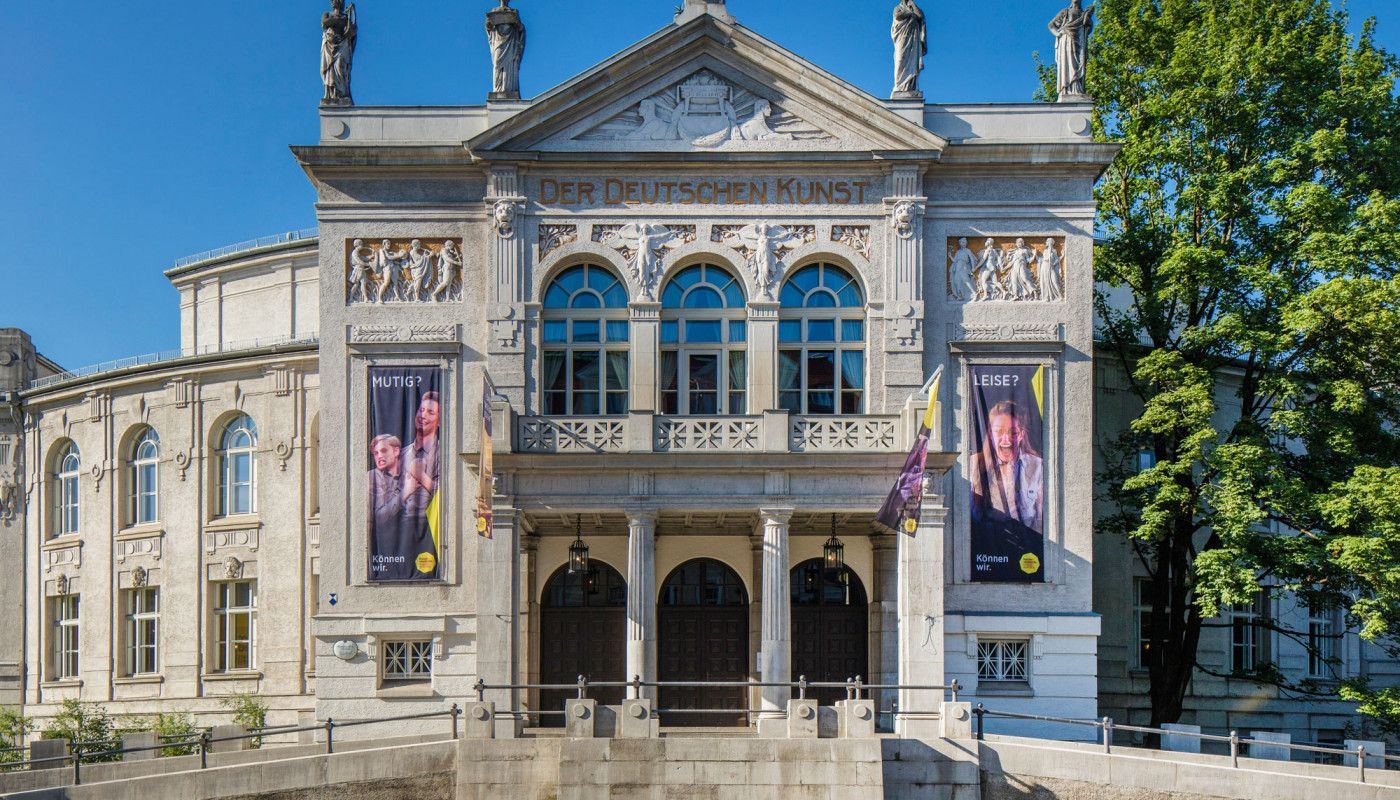 Theme and variations In 1865, Richard Wagner had to flee from Munich, but in 1901 the residents of Munich eventually built the Prinzregententheater (Prince Regent’s Theatre) for the operas he composed. The architect Max Littmann took Wagner’s festival theatre in Bayreuth for a model and further developed it in the style of the new era.

Today, it hosts performances, concerts and events of all kind. Visitors taking a tour of the playhouse may also discover the well-preserved historical stage machinery. And not far away, Littmann’s first theatre, the Kammerspiele, can be found.