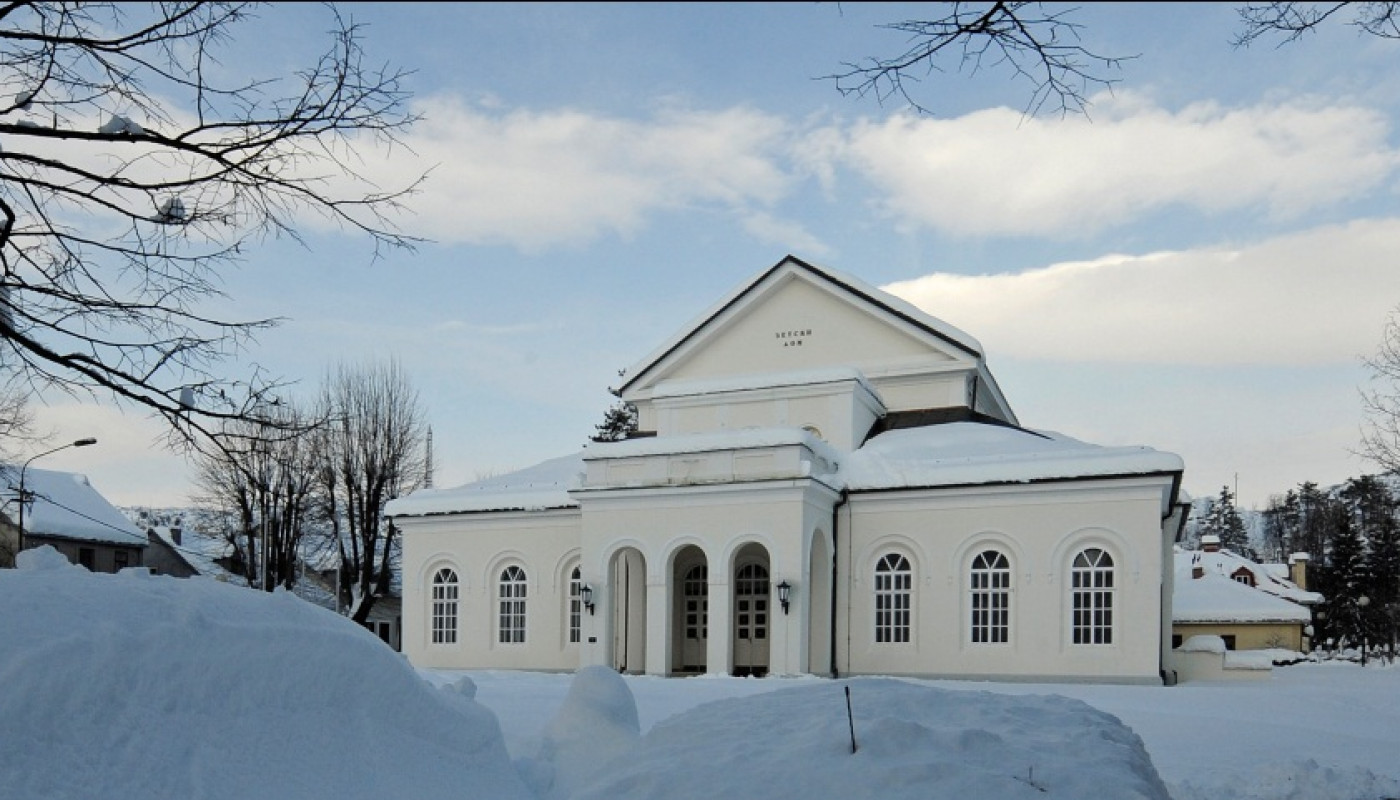 Cetinje was the capital of Montenegro from the late 15th century to the end of World War II. When the country finally freed itself from the Ottoman hegemony in 1878, it also became possible to build a theatre. And so, from 1884 to 1892, Zetski Dom was built, housing a theatre as well as archives, a museum, a reading room and a library – a true cultural center.

The Royal Theatre inside, by architect Josip Slade who had also designed the theatre in Šibenik, was already inaugurated in 1888 with "The Balkan Empress", a play by Prince Nikola I Petrović himself. Today, Zetski dom is the oldest theatre in the country. Recently restored and now a State Theatre, it serves the public with a continuous stream of productions.