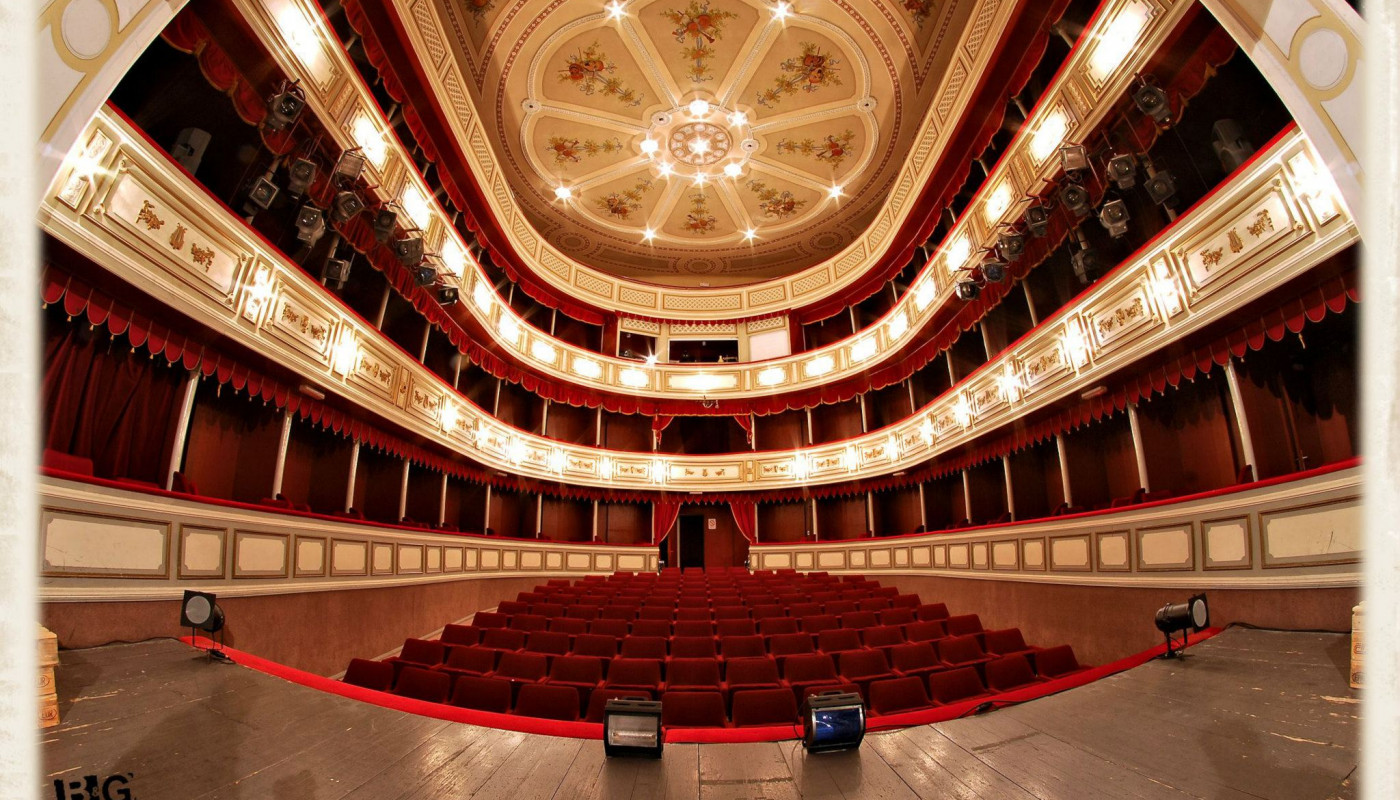 The city of Zrenjanin received its present name in 1946, having been known as Bečkerek for most of the preceding times, testifying to its Hungarian origins in the 14th century. The city rose from the ashes of a great fire in 1807, and in the 1830s, a granary was transformed into a theatre - the oldest theatre in Serbia. Its present appearance dates from 1884, brought back in 1985 by a thorough restoration campaign.

Here touring companies from Hungary, Austria and Serbia entertained the citizens, before it got its own troupe of actors and became a National Theatre in 1946. Since 1978, it has also been home to one of the world's best puppet theatre companies. The theatre is named after the Romantic actor Toša Jovanović (1845-1893) who was born in Bečkerek.