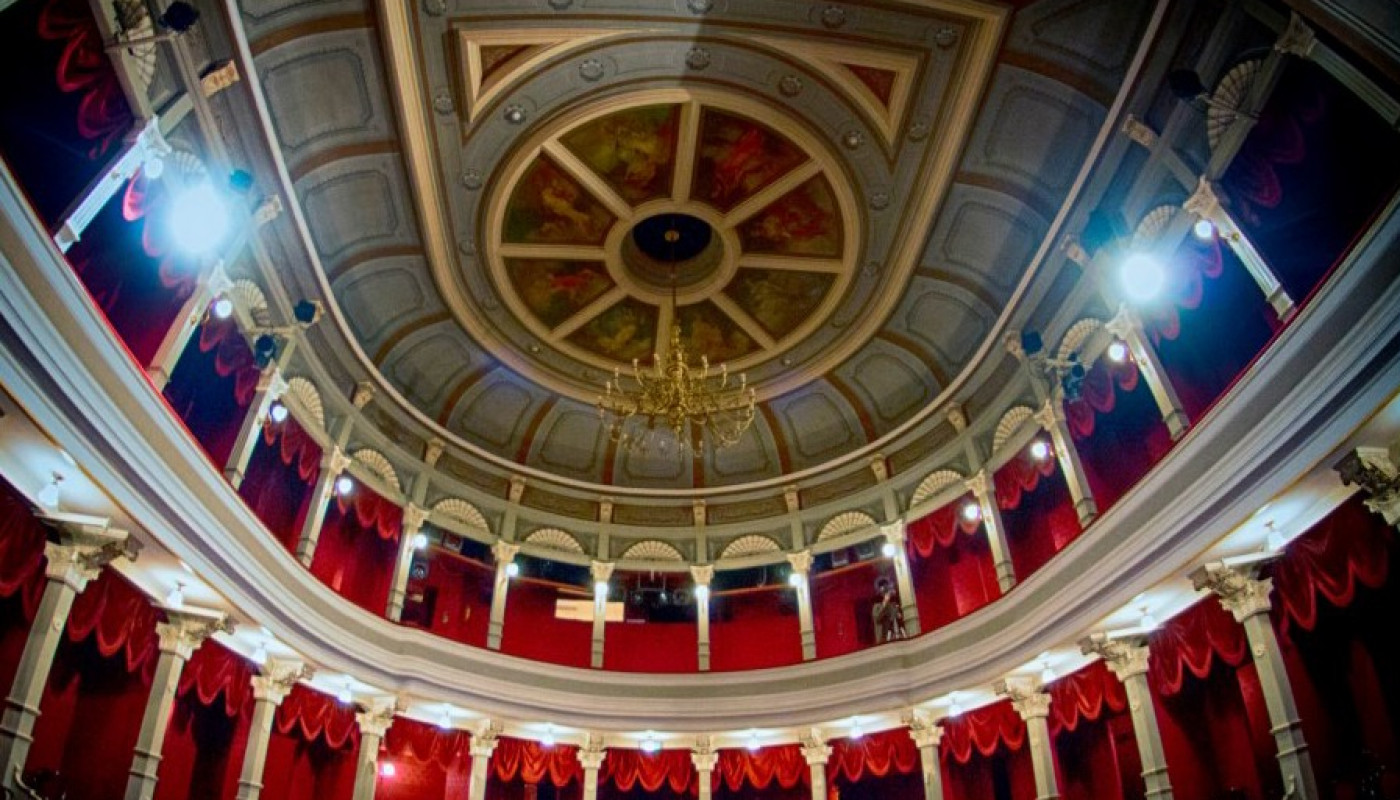 Sombor was part of the Austrian Empire from 1687 to 1918. It became a Free and Royal City in 1749, the capital of the region. The city was trilingual, with Serbian, Hungarian and German as equal languages. Here, the writer Jovan Đorđević (1826-1900) founded the Serbian Theatre Association in March 1850, before he went on to found the Serbian National Theatre in Novi Sad and National Theatre in Belgrade. His activities created the need for a theatre building in Sombor, and Adolf Vajt was chosen as the architect.

The theatre opened in 1882, presenting itself in neoclassical style with some modern additions. Austrian, Hungarian and Serbian companies presented their productions, and in 1946 the first permanent ensemble was established. For its 100th anniversary, the building was given a careful renovation. Today, it is one of the most important theatres in Serbia.