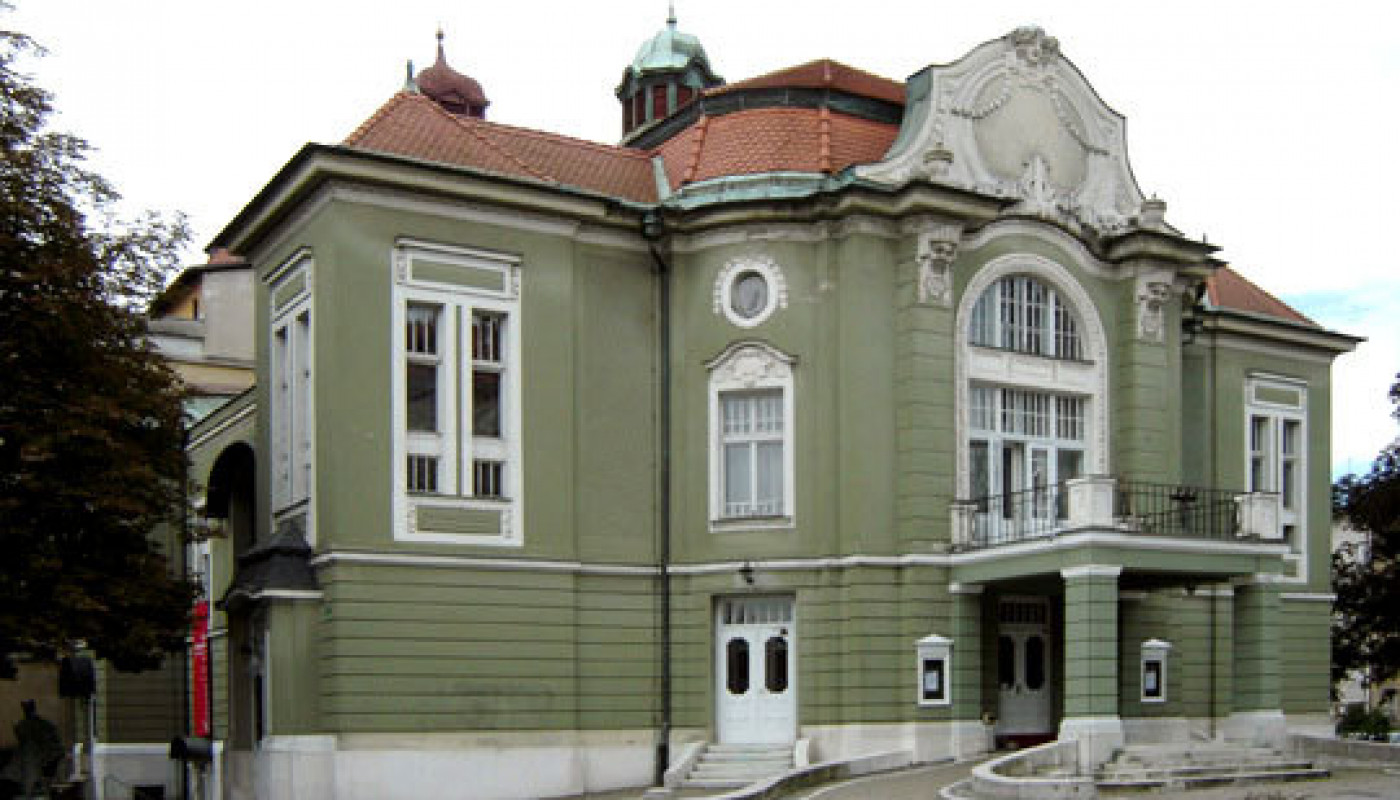 In Ljubljana, part of the Habsburg Empire from 1278 to 1918, the Slovene population and the Austrian population used to have one theatre where performances were given in Slovenian and German. As the national feelings grew stronger in the late 19th century, the ruling minority commissioned its own theatre building, which opened in 1911 as "Emperor Franz Joseph Jubilee Theatre", commemorating the 60th anniversary of the Austrian monarch's coronation.

The Viennese architect Alexander Graf, former collaborator of Fellner & Helmer architects, mixed neo-baroque and Secessionist style, thereby creating something conservative with a then modern touch. In 1919, it became the Slovene National Theatre – Drama. Extensions were attached to the building in the 1960s and the auditorium slightly modified. Also worth seeing is the former Provincial Theatre (1892), since 1919 the SNT Opera and Ballet.