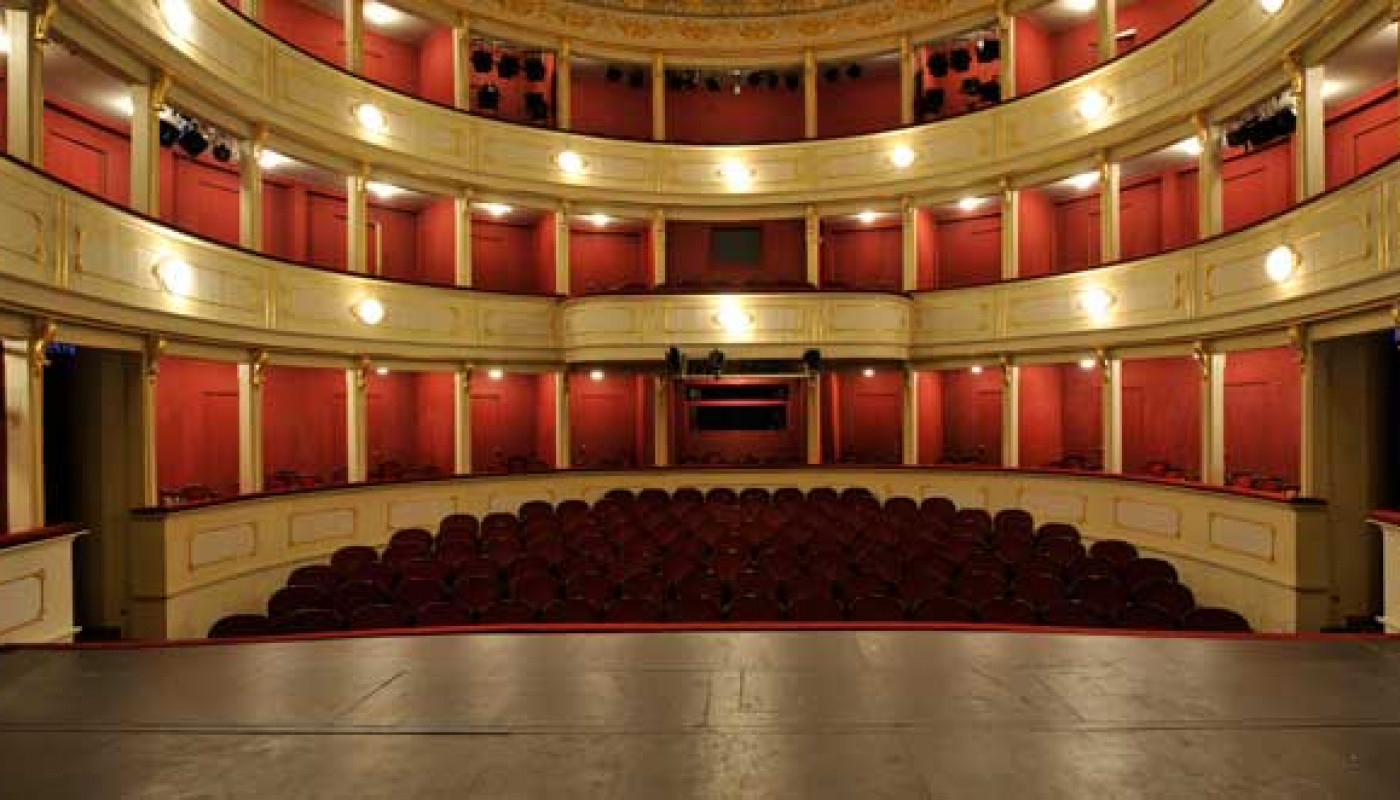 The Slovene National Theatre Maribor is the largest cultural institution in Slovenia and the only repertory theatre that unites drama, opera, ballet and symphony orchestra. Every season, it offers about 500 performances of 30 different productions to more than 200,000 theatre-goers. The SNG's Old Hall was the first permanent theatre in Maribor. It opened in 1852 as German Municipal Theatre, as Maribor was a bilingual town.

In 1919, it became the Slovene National Theatre. A modern New Hall was attached to the historic building in 1994. The last restoration of the Old Hall was completed in 2003.
Each year in October, the theatre hosts Maribor Theatre Festival, presenting productions from Slovenia and abroad.