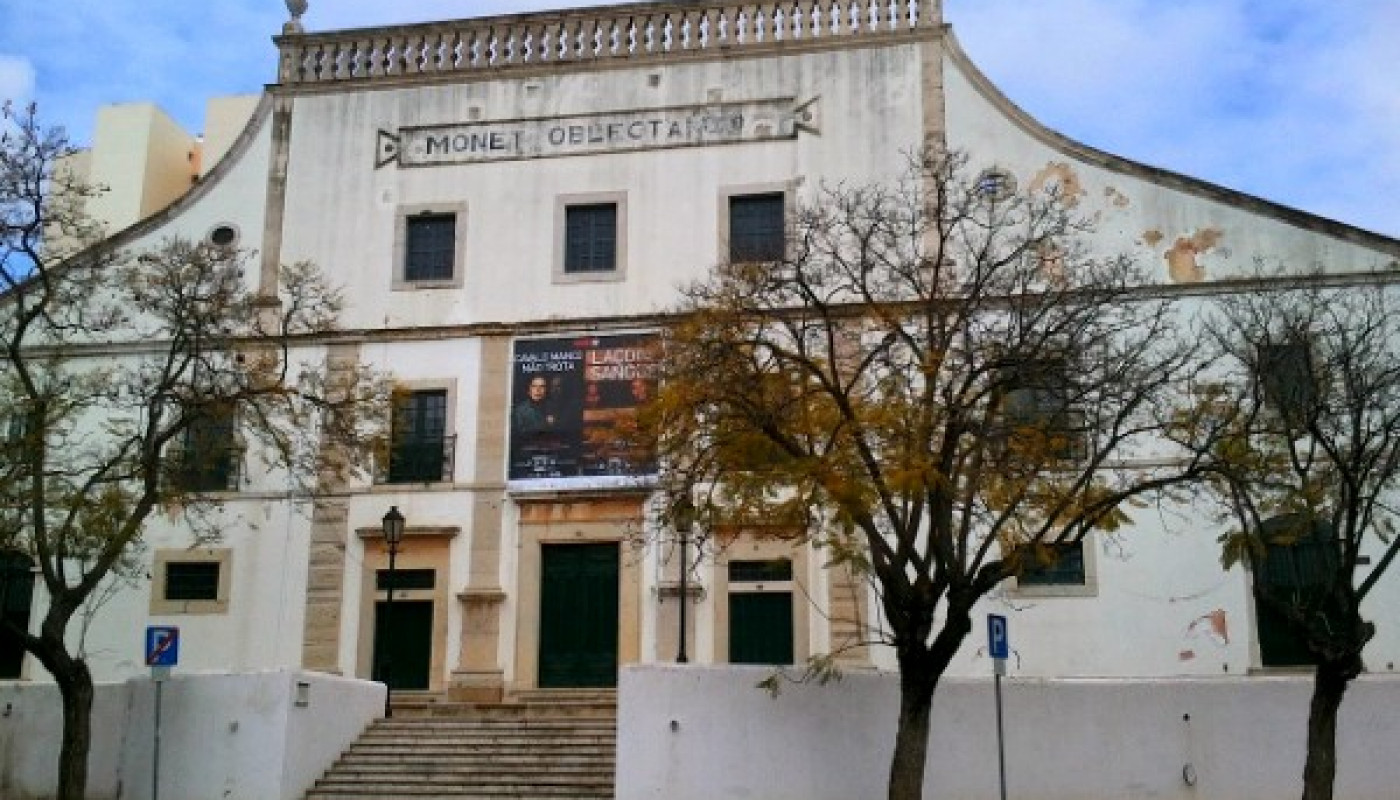 The building known today as Teatro Lethes began as a colle- ge of Jesuits, and the room and stage are situated in the exact place of the former chapel from the College of Major Santiago. The theatre is still the scene of numerous plays (theatre, music, dance), as well as lectures and conferences, and an Educational Service with several activities, being a place with an incredible artistic mystic within its magnificent and subtle smallness.

Since October 2012, Teatro Lethes has been managed by a professional artistic creation structure, ACTA – A Companhia de Teatro do Algarve (The Theatre Company of the Algarve) that programmes national and international cultural performances and activities, with the support of Faro Municipality and the Portuguese State.